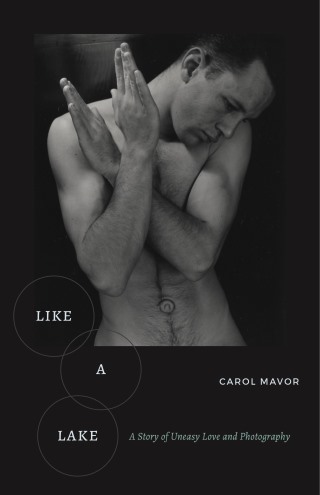 A Story of Uneasy Love and Photography

When photographer Coda Gray befriends a family with a special interest in a young boy, the motivation behind his special attention is difficult to grasp, “like water slipping through our fingers.” Can a man innocently love a boy who is not his own?

Using fiction to reveal the truths about families, communities, art objects, love, and mourning, Like a Lake tells the story of ten-year-old Nico, who lives with his father (an Italian- American architect) and his mother (a Japanese-American sculptor who learned how to draw while interned during World War II). Set in the 1960s, this is a story of aesthetic perfection waiting to be broken. Nico’s midcentury modern house, with its Italian pottery jars along the outside and its interior lit by Japanese lanterns. The elephant-hide gray, fiberglass reinforced plastic 1951 Eames rocking chair, with metal legs and birch runners. Clam consommé with kombu, giant kelp, yuzu rind, and a little fennel—in each bowl, two clams opened like a pair of butterflies, symbols of the happy couple. Nico’s boyish delight in developing photographs under the red safety light of Coda’s “Floating Zendo”— the darkroom boat that he keeps on Lake Tahoe.

The lives of Nico, his parents, and Coda embody northern California’s postwar landscape, giving way to fissures of alternative lifestyles and poetic visions. Author Carol Mavor addresses the sensuality and complexity of a son’s love for his mother and that mother’s own erotic response to it. The relationship between the mother and son is paralleled by what it means for a boy to be a model for a male photographer and to be his muse. Just as water can freeze into snow and ice, melt back into water, and steam, love takes on new forms with shifts of atmosphere. Like a Lake’s haunting images and sensations stay with the reader.

Carol Mavor: Carol Mavor is a writer who lives in Manchester England. Her most recent books are Aurelia: Art and Literature Through the Mouth of the Fairy Tale; Blue Mythologies: Reflections on a Colour; and Black and Blue: The Bruising Passion of Camera Lucida, La Jetée, Sans Soleil and Hiroshima mon amour.