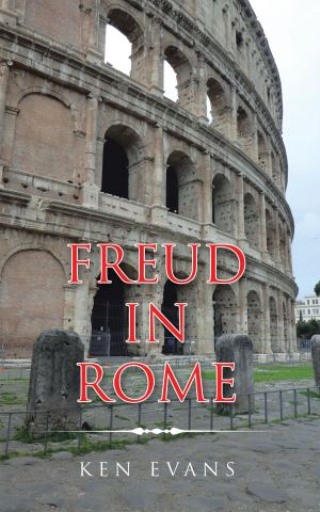 Freud saw each of his visits to Rome as a means of experimenting, in his private life with his several selves and his personal relationships, his sexual proclivities, his private obsessions and his literary interests to such a point, that he eventually came to see himself as a Roman and Rome as Freudian! One consequence of this, is that anecdotes of his visits to Rome have, in a sense, adhered to the eternal city itself, requiring a personal visit following what trails might remain of Freud’s adventures there. To go there is to move closer to Henri Bergson’s theme of the union of body and soul, that within matter that pure perception places us, and it is really into spirit that we penetrate by means of memory, which for Bergson is the interpenetration of past and present. Or should I say, an intuitive kind of feeling I get when I actually put myself in the same situation, in the same place. Interpreted by Ken Evans, a London based Sociologist-Philosopher