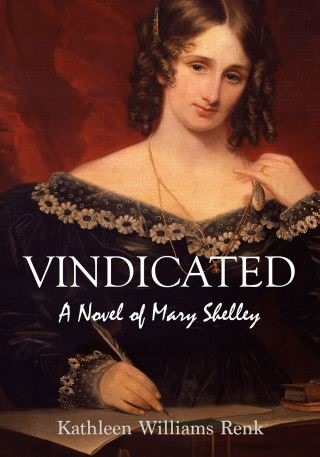 A Novel of Mary Shelley

Mary Godwin is a teenager with a formidable pedigree. Both of her parents are philosophers but it is Mary Wollstonecraft, the mother she never met, who haunts her waking and dreaming worlds. Reading about her mother's life and death inspires Mary to keep a journal. Just as the tumult of her parents' relationship comes alive in her imagination, she meets emerging poet Percy Shelley. Even though he is married and his wife is pregnant, Shelley threatens to kill himself if Mary will not elope with him. It's possible that Shelley is mad, but their intellectual and creative affinities convince her that she is his Child of Light.Passionate and intellectual, Mary struggles with the demands of her volatile husband and their circle of friends, including her stepsister Claire and George Gordon, Lord Byron. But as she writes Frankenstein, she also muses about her encounters with her creature and the philosophical questions of life, death, and creation that undergird her novel. Justifying their unconventional life and enduring personal tragedies, Mary follows in her mother's footsteps, as she contemplates a woman's place in literature and the world.