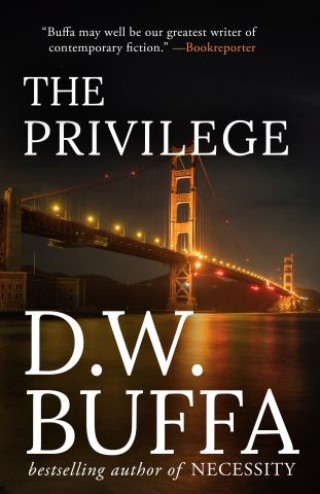 Joseph Antonelli, who never lost a case he should have won and won nearly every case he should have lost, is about to see his client, Justin Friedrich, convicted for a crime he did not commit. His wife was found shot to death in the bedroom of their yacht in the San Francisco marina, and Friedrich does not have a chance. But then the real killer approaches Antonelli… Famous and enigmatic, James Michael Redfield, the head of a high tech company that leads the world in the development of artificial intelligence, Redfield gives Antonelli evidence that proves Friedrich is innocent. But why did Redfield wait until the last minute to give Antonelli this proof? Before Antonelli can even begin to solve that riddle, there is another murder, and Antonelli finds himself an unwilling participant in a conspiracy he does not understand. Antonelli has never known anyone like James Michael Redfield. Because for Redfield, it isn’t about murder at all; it is all about the trial. Because only a trial can show the world what Redfield believes it needs to know…no matter how many people need to die.

D.W. Buffa: D.W. Buffa was born in San Francisco and raised in the Bay Area. After graduation from Michigan State University, he studied under Leo Strauss, Joseph Cropsey and Hans J. Morgenthau at the University of Chicago where he earned both an M.A. and a Ph. D. in political science. He received his J.D. degree from Wayne State University in Detroit. Buffa was a criminal defense attorney for 10 years and his seven Joseph Antonelli novels reflect that experience. The New York Times called The Defense 'an accomplished first novel' which 'leaves you wanting to go back to the beginning and read it over again.' The Judgment was nominated for the Edgar Award for best novel of the year. D.W. Buffa lives in Northern California. You can visit his Official Website at dwbuffa.net.