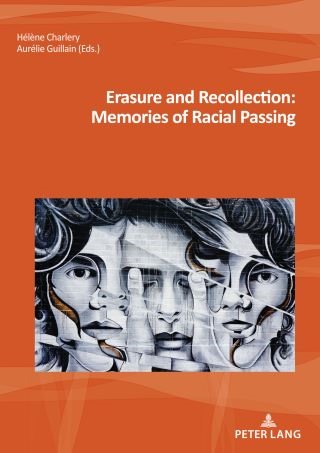 The Memory of Racial Passing within and beyond the United States

Many recent studies of racial passing have emphasized the continuing, almost haunting power of racial segregation even in the post-segregation period in the US, or in the post-apartheid period in South Africa. This "present-ness" of racial passing, the fact that it has not really become "passé," is noticeable in the great number of testimonies which have been published in the 2000s and 2010s by descendants of individuals who passed for white in the English-speaking world. The sheer number of publications suggest a continuing interest in the kind of relation to the personal and national past which is at stake in the long-delayed revelation of cases of racial passing.

This interest in family memoirs or in fictional works re-tracing the erasure of some relative’s racial identity is by no means limited to the United States: for instance, Zoë Wicomb in South Africa or Zadie Smith in the UK both use the passing novel to unravel the complex situation of mixed-race subjects in relation to their family past and to a national past marked by a history of racial inequality.

Yet, the vast majority of critical approaches to racial passing have so far remained largely focused on the United States and its specific history of race relations. The objective of this volume is twofold: it aims at shedding light on the way texts or films show the work of individual memory and collective recollection as they grapple with a racially divided past, struggling with its legacy or playing with its stereotypes. Our second objective has been to explore the great variety in the forms taken by racial passing depending on the context, which in turn leads to differences in the ways it is remembered. Focusing on how a previously erased racial identity may resurface in the present has enabled us to extend the scope of our study to other countries than the United States, so that this volume hopes to propose some new, transnational directions in the study of racial passing.