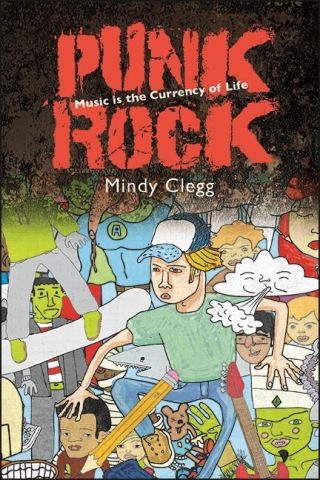 Music Is the Currency of Life

Punk Rock examines the history of punk rock in its totality. Punk became a way of thinking about the role of culture and community in modern life. Punks forged real alternatives to producing popular music and built community around their music. This punk counterpublic, forged in the late Cold War period, spanned the globe and has provided a viable cultural alternative to alienated young people over the years. This book starts with the rise of modernity and places the emergence of punk as a musical subculture into that longer historical narrative. It also reveals how punk itself became a contested terrain, as participants sought to imbue the production of music with greater meaning. It highlights all styles of punk and its wide variety of creators around the world, including from the LGBTQ+, feminist, and alternative communities. Punk was and remains a transnational phenomenon that influences music production and shapes our understanding of culture’s role in community building.