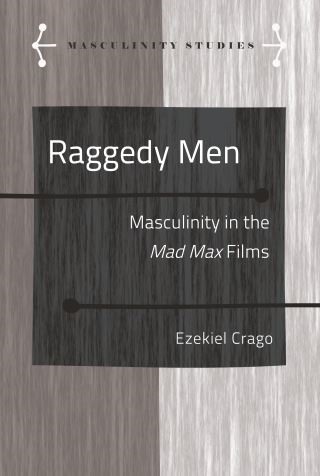 This book investigates anxieties over the role of white masculinity in American society after World War Two articulated in post-apocalyptic film. Using an interdisciplinary approach that employs methods of cultural studies, gender studies, and critical race theory, it argues that masculinity acts as a technology for being-in-the-world that can be used by subjects with bodies coded male or female, employing it as a vehicle for agency. The Mad Max films denaturalize white masculinity by revealing the ways in which it defines the roles of men in a violent hypermasculine masquerade that harms everyone. The films trace Max’s disenfranchisement as he embraces a fugitive masculinity, fleeing social relation and responsibility, finding human connection once more in Miller’s most recent addition to the franchise. This work is useful for anyone teaching masculinity studies as well as those whom wish to better understand the phenomenon of angry white manhood and why masculinity often assumes a life-or-death apocalyptic position in postmodern America.

Ezekiel Crago earned a PhD in English at the University of California Riverside. He is currently a lecturer at Morgan Community College and University of Colorado Denver.